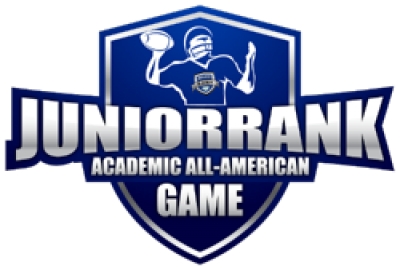 On the 13 and Under West Junior All-American Team:

On the 14 and Under West Junior All-American Team:

JuniorRank will be hosting two youth all-american games on January 4th, 2013 at The Home Depot Center in Carson, CA.  One game will feature a 13 and Under All-American Game and the other a 14 and Under All-American Game.  All the athletes participating are picked on their academics and talents on the field.  Athletes in the game carry a 3.0 GPA or higher.  JuniorRank has picked over 100 of the top 7th and 8th graders in the country. Click below to see the rosters for this years games.