Summerlin North Junior All Stars to Play for State Title 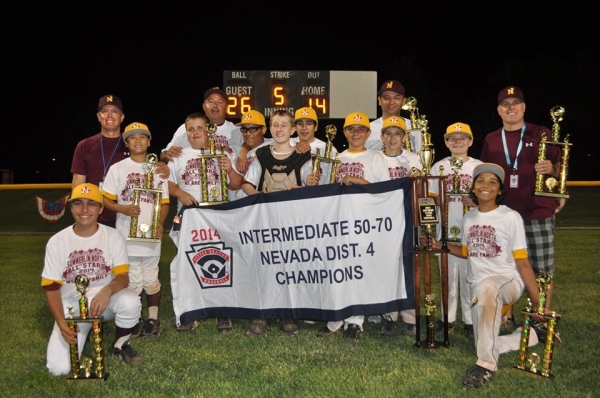 The Summerlin North Little League All-Star team, after going 17-1-1 in the regular season, swept the Cheyenne All Stars in their best-of-three series to capture the District 4 Championship. The team will represent District 4 in the four-team State Championship Tournament July 23-28 in Henderson, NV.